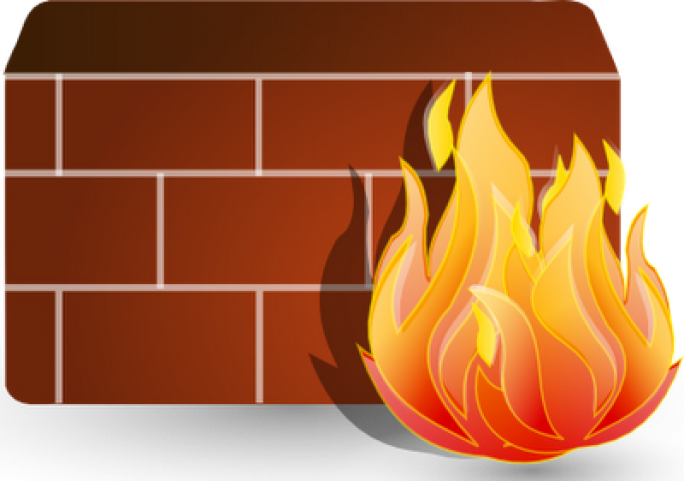 Paul Venezia, writing in Infoworld’s blog, gets it partially right when comparing the Graphical User Interface to the Command Line Interface in his example of reconfiguring translation tables for a firewall when a new communications provider is chosen.  He writes of the ability to utilize a stream editor (sed) to easily convert a text file of existing IP addresses to a new set of addresses.  He doesn’t even have to get to the point of creating a script to accomplish the same task with a single command in the future.

Where he misses, though, is by skipping the daily routine tasks well handled by a GUI, such as user adminstration, when describing an administrative task that will occur infrequently (how often will a business change carriers?).  Additionally, GUIs on network devices will often provide graphics and charts that immediately illustrate traffic conditions or congestion, that don’t need manipulation of columns of data or export to Excel for charting.

The trick is to identify when the CLI or GUI is the best tool to use, and not to refuse to carry a tool in your toolbox for philosophical reasons.

To learn more about starting your career in IT and network administration visit Stanbridge College and the Information Technology program.